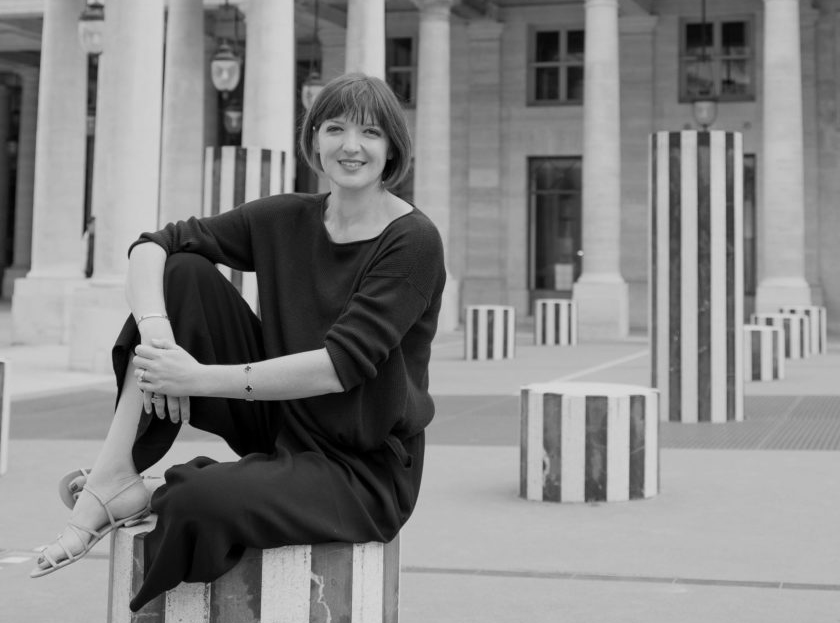 Bringing All The Je Ne Sais Quoi Of The French language To English. 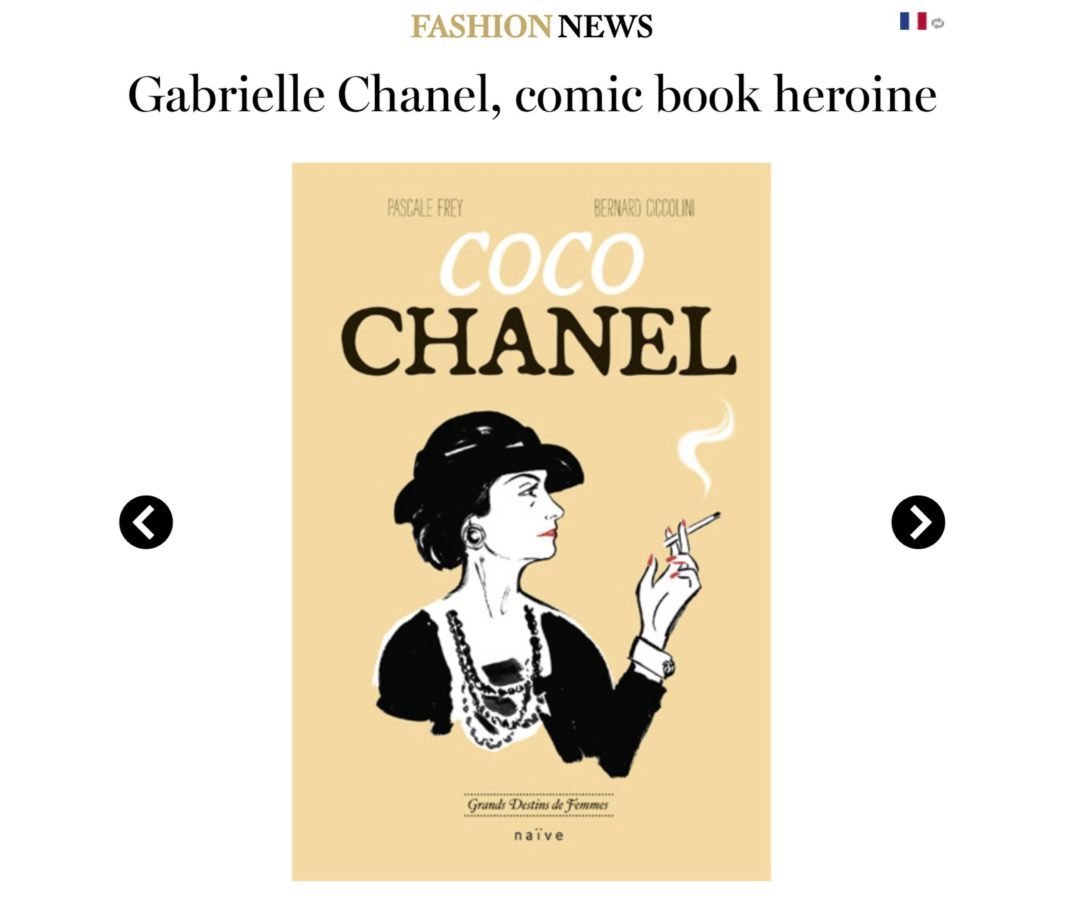 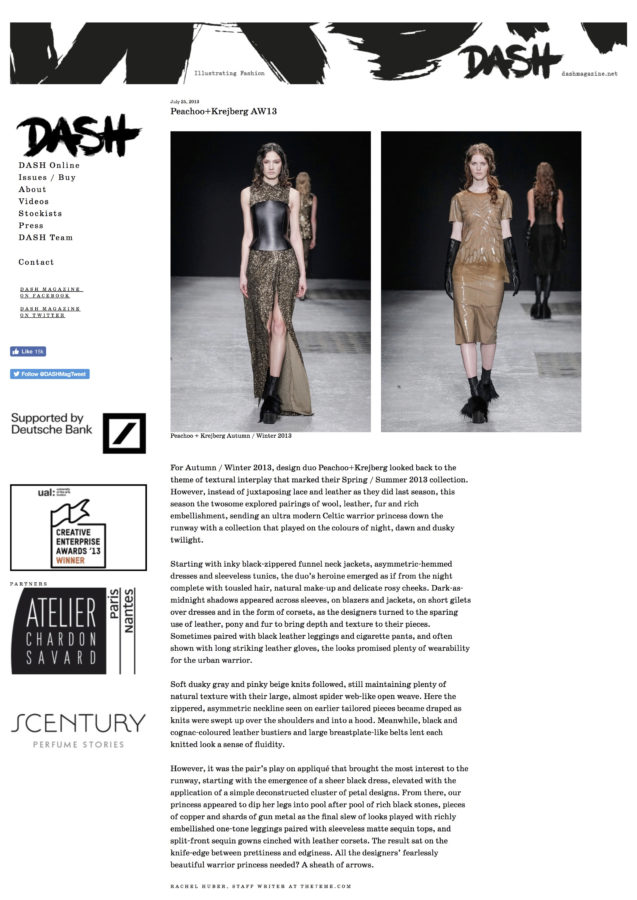 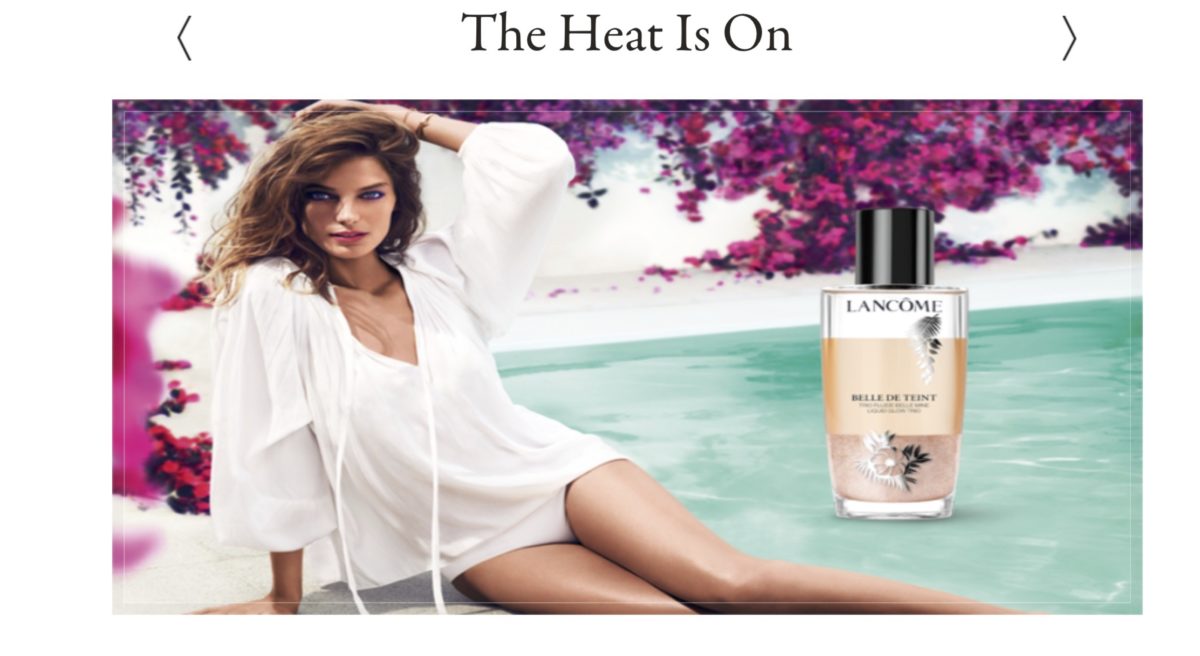 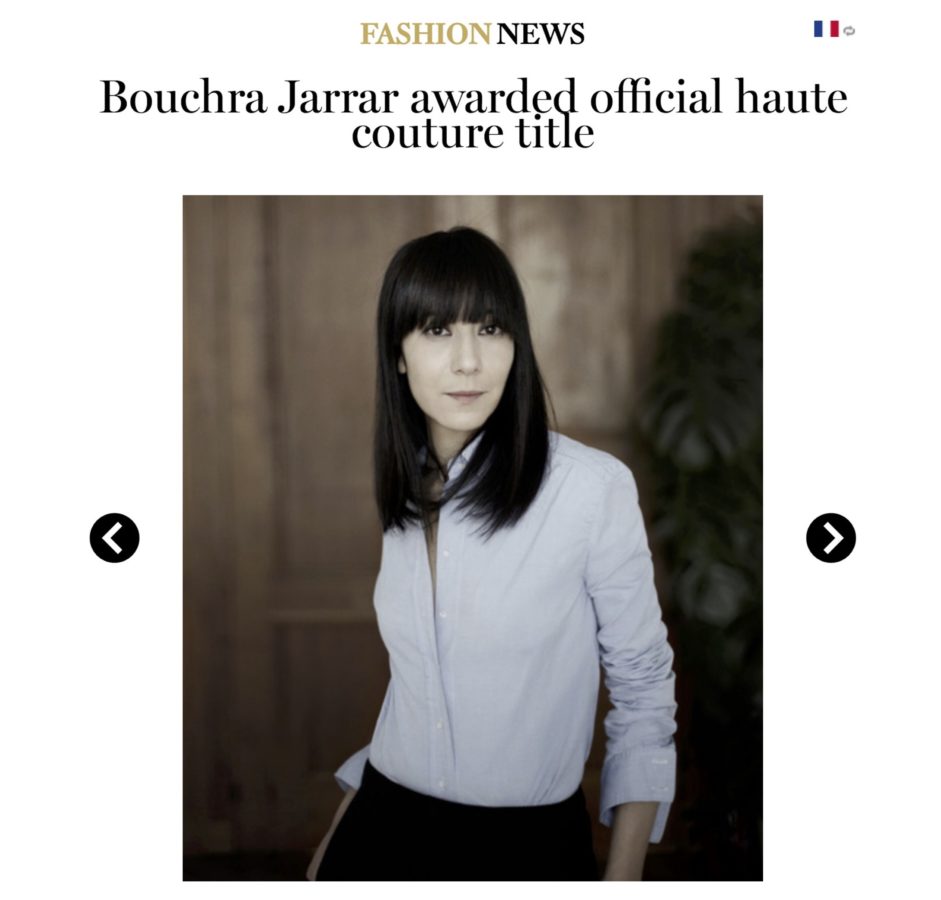 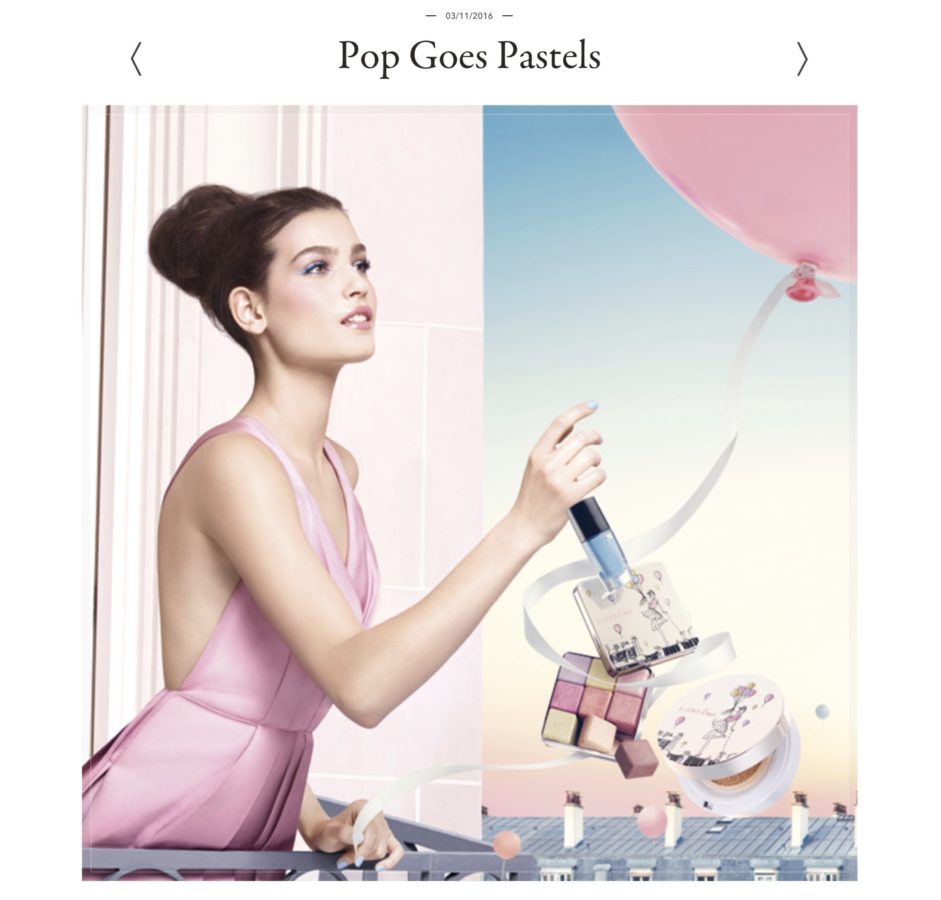 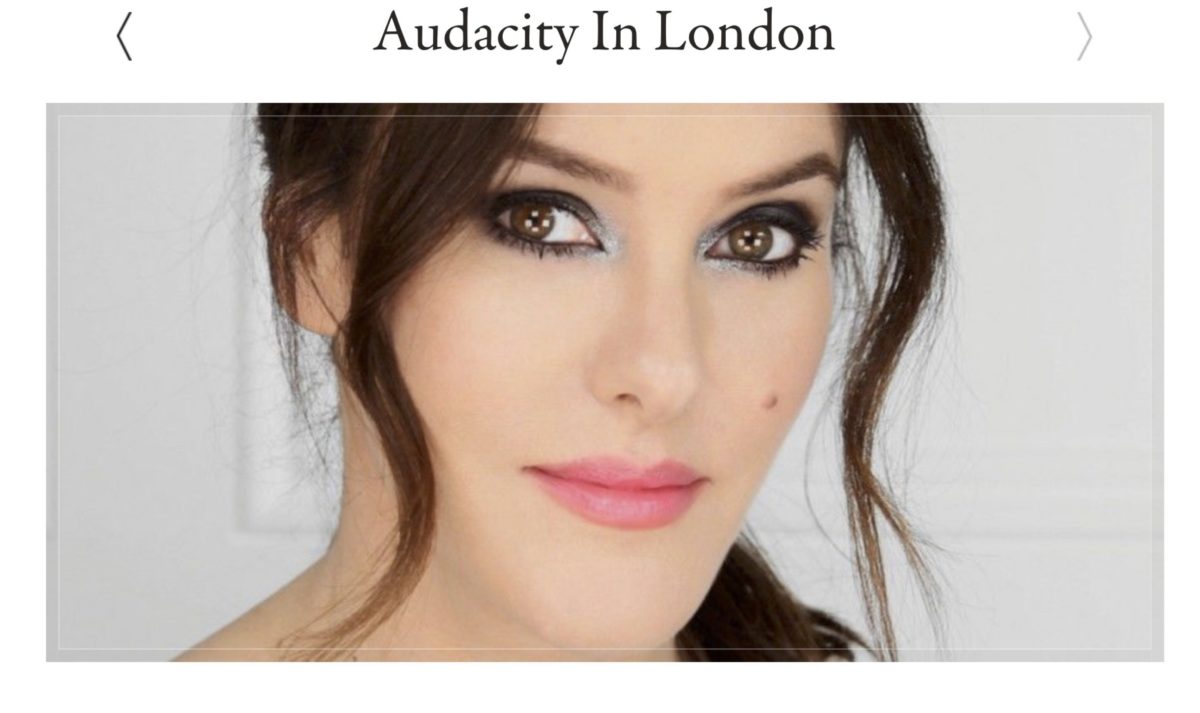 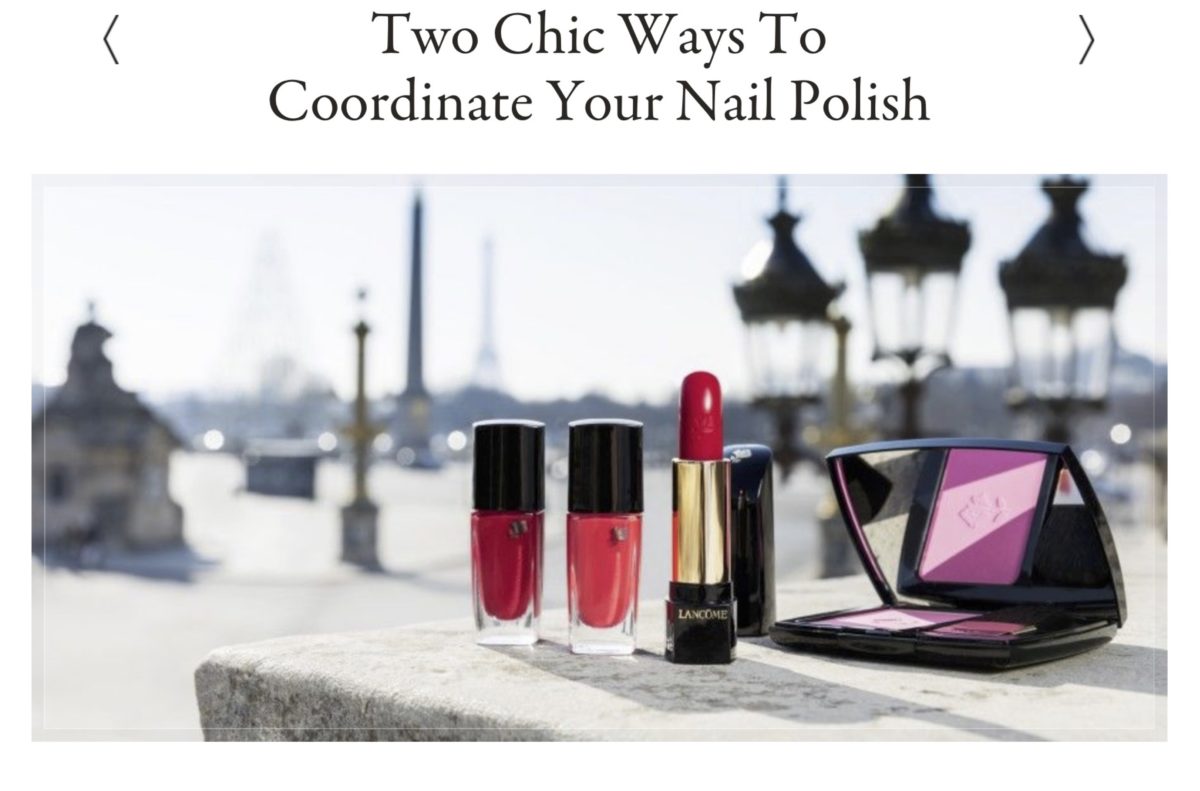 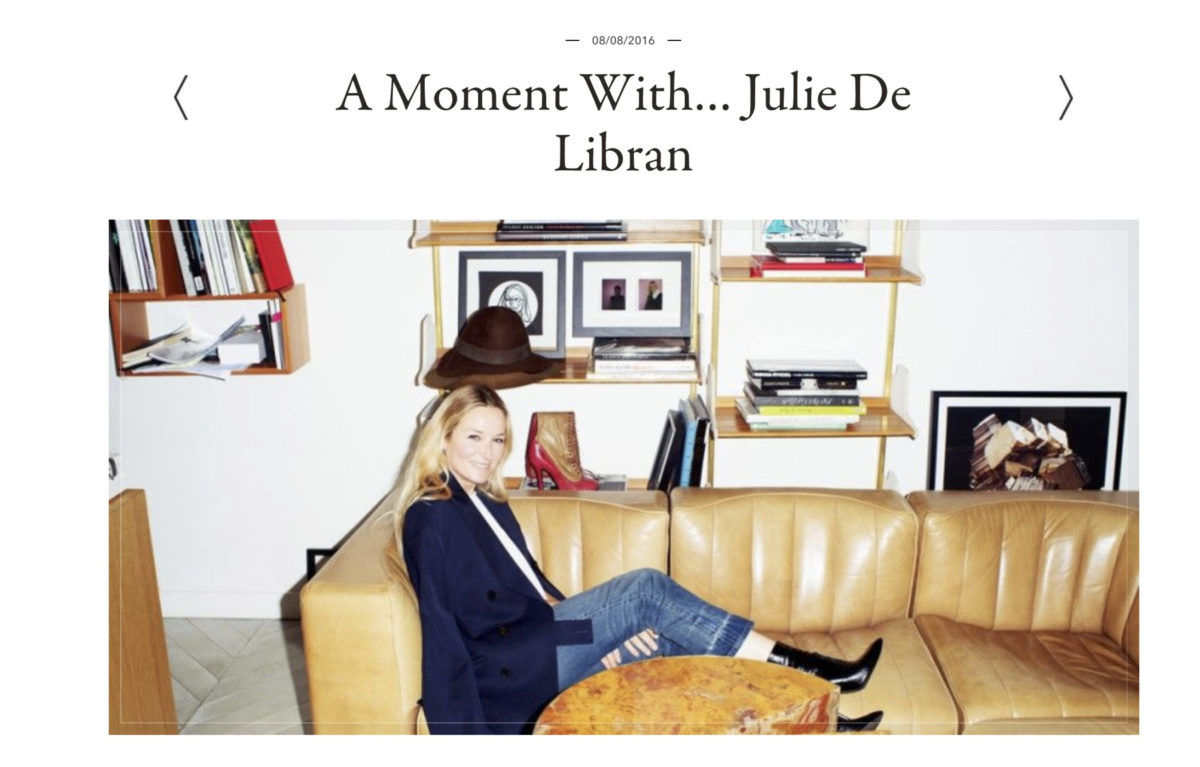 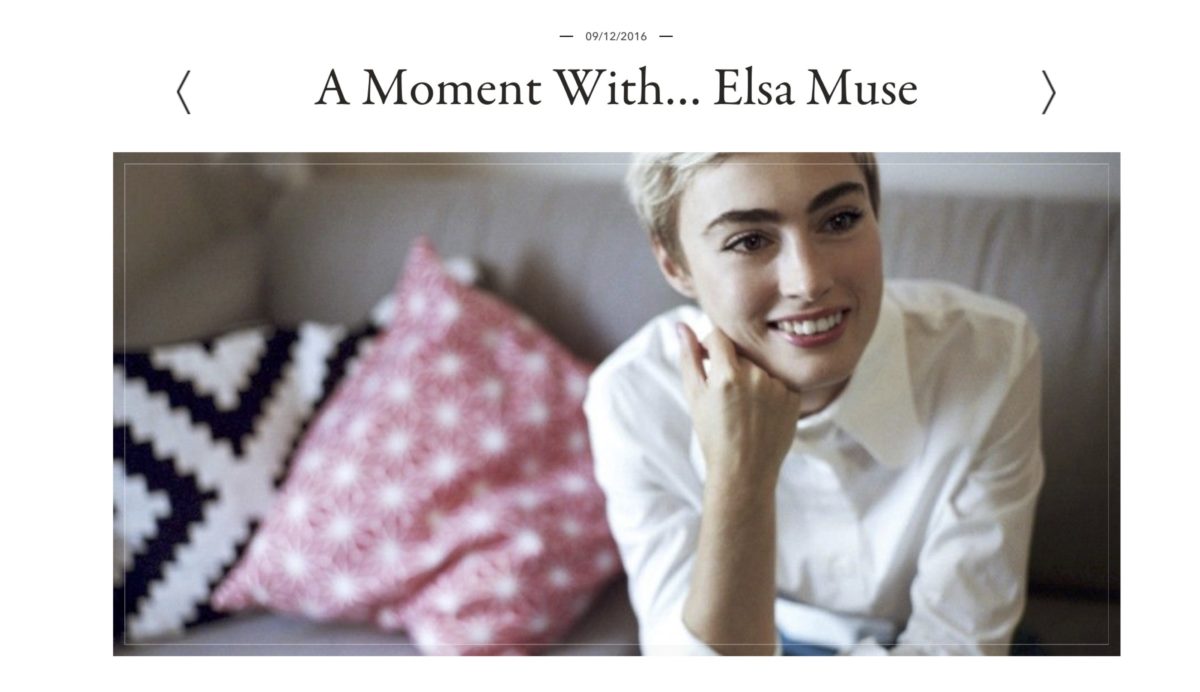 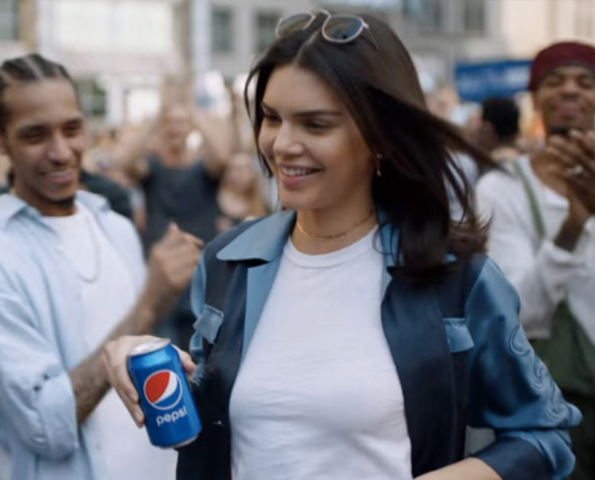 Next to the definition of the word ‘brandlash’ in your 2017 content buzzword dictionary? A screenshot of the Pepsi commercial that fell spectacularly flat when it was released and subsequently withdrawn last week. Cringeworthy in how massively it misinterpreted popular appetite for socially aware messaging, Pepsi’s commercial did however succeed in two things: Firstly, in illustrating […] 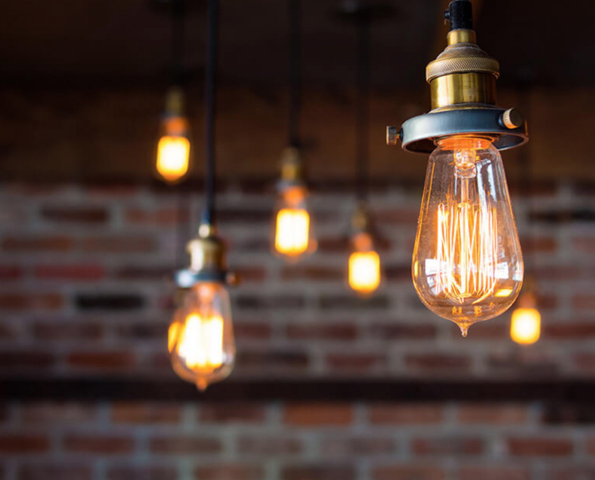 Once upon a time style and style tribes ruled much of how we perceive modern consumer society. Take social theorist Pierre Bourdieu for whom notions surrounding style and taste influenced certain socio-economic classes to purchase or aspire to purchase certain products because of the cultural currency they provided. Or, consider British sociologist Dick Hebdige, who […]